Having your website professionally translated into multiple languages by a translation company is a great idea, however, it does of course entail costs you might not be ready for if you’re a small business, just starting out or only targeting a local area. If you’re aiming for a bigger, broader […] 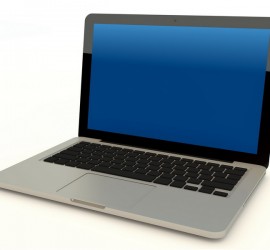 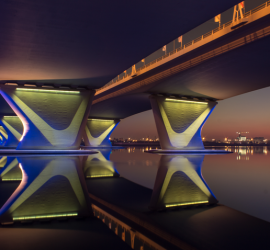 Arabic Irish Connections The Arab Irish Journal is an open online and offline publication orientated to connect business and communities between Ireland and the Arab World. The guide is distributed among CEOs, Government officials, Business leaders and trade organisations. They work towards securing the latest news on business and feature […]

Global or International SEO (Search Engine Optimisation) is essentially, and ironically, not making your content and website appeal to a larger audience directly – but tailoring it for various smaller audiences. In marketing, this is often referred to as a localisation of your content and marketing efforts.   If you […] 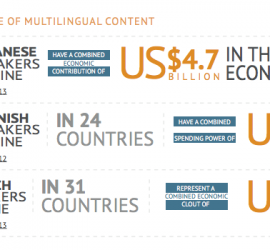 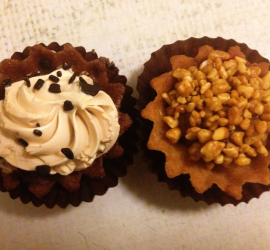 Why online localisation is a little like the cakes at your local bakery! WHAT IS WEBSITE LOCALISATION? Website localisation (or localization) is a process whereby a website is built or adapted to suit a specific geographic area. If you think about this in real life terms with physical shops or […]

If you have on online business and you’ve been considering expansion into other markets, this could be the perfect year to start looking at Russian and French markets. Though frequently overlooked by UK and Irish businesses, Russia actually has the highest number of internet users in Europe. And according to one […] 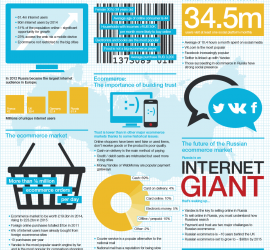 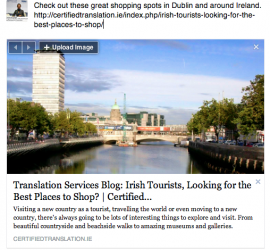 If you’re learning some things about digital marketing to carry out your own web-work on a small or medium business you run, or perhaps working for yourself, you may have heard the phrase ‘content is king. ‘Content’ is the word used to describe any of the ‘stuff’ within the framework […] 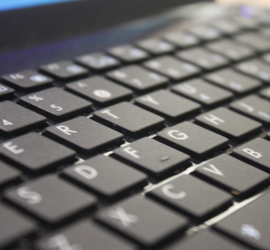 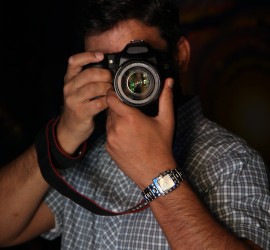 You may have heard the phrase ‘content is king’ thrown around a bit in relation to SEO and digital marketing in the last year or two, but what exactly does this mean? And is it something you can use for your online marketing strategy? Yes! And depending on the region […]

One thing Google and other search engines need to know in order to show your content to Googlers and searchers, is What is Your Article About? In previous articles on content marketing and website localisation, we’ve looked at how using the right language, words and professional translation of content can […] 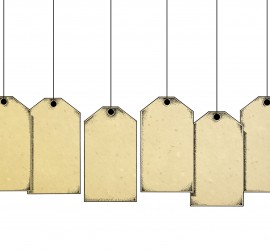 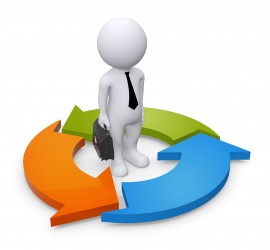 The Dublin BIC (Business Innovation Centre) is a public-private business support organisation that works with state agencies and private sector investors to support entrepreneurs to build the next generation of Irish businesses. Running for over two decades, Dublin BIC’s business consultants have shared their experience, knowledge, resources and passion to the benefit business […]