Shorts Shorts from Europe: EUNIC Film Screening The European Union National Institutes for Culture (EUNIC) has organised a screening of different short films on the 4th of November 2014. The event will also take place in Cork on November 8th. The films will be presented by the Alliance Francaise, the […] 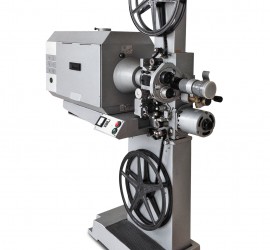